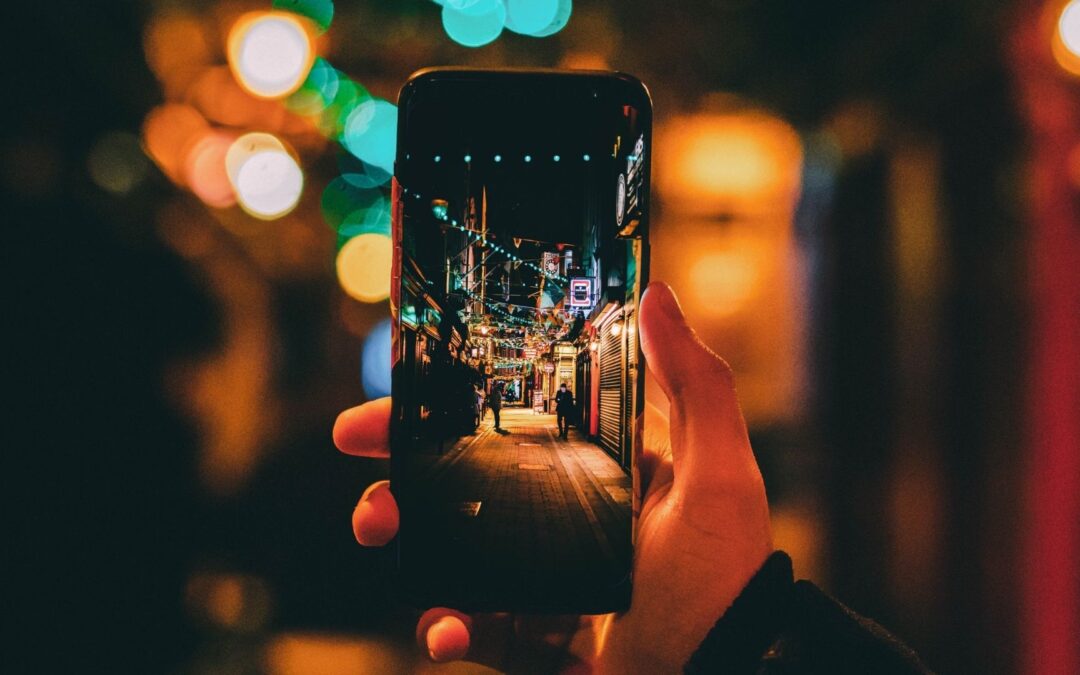 The digital divide is a huge issue. And not only for all American citizens but also for all the corporations who are looking to connect with both their users and potential customers. But when a large percentage of the American population doesn’t have a computer or a broadband connection, how are you supposed to communicate with them? How are you supposed to close the digital divide? The answer lies right on your smartphone’s screen.

What Is The Digital Divide?

“There are too many parts of this country where broadband is unavailable. In urban areas, 97% of Americans have access to high-speed fixed service. In rural areas, that number falls to 65%. And on Tribal lands, barely 60% have access. All told, nearly 30 million Americans cannot reap the benefits of the digital age.”

According to The San Diego Foundation, the actual definition of the “digital divide” has changed throughout the past 3 decades. Initially, it implied the financial gap between high-income households that could afford the high costs of computers versus the low-income households, who couldn’t afford to pay for a home computer. But as technology evolved, computers became both more portable and more accessible, allowing more people to have basic access to technology. But bear in mind that “more accessible” does not imply that every single household can afford to have a home computer. After that, the digital divide encompassed the technical and financial ability to make full use of the technology available (including Internet access). But fast forward to today, and the digital divide “has shifted from access to computers and smartphones to inequity between those who have more or less bandwidth and more or less skills”.

The modern gap in the digital divide today revolves around smartphones and Internet access. According to Pew Research, “higher-income Americans are also more likely to have multiple devices that enable them to go online.” In fact, 64% of high-income households have “broadband services, a smartphone, a desktop or laptop computer, and a tablet, compared with 18% of those living in lower-income households.” And if that weren’t enough, many low-income American households are depending more on smartphones as their only source of Internet access. “As of early 2019, 26% of adults living in households earning less than $30,000 a year are “smartphone-dependent” internet users – meaning they own a smartphone but do not have broadband internet at home.”

This means that smartphones have become a key way to reduce the digital divide between low and high-income people.

Now more than ever, it is more important for businesses to account for mobile friendliness and mobile optimizations.

“The mobile industry has been contributing to economic and social development for more than two decades by bringing connectivity to people and enabling essential services like Mobile Money, Digital Identity, Education mHealth and Internet of Things. As we begin the Decade of Action, there has never been a more critical moment to accelerate digitization.”

Kevin Delaney states in this article that “connecting everyone is a big challenge. 5G and WiFi 6 have a key role to play.” This is also due to the fact that “the cost of laying fiber cable across vast distances can be prohibitive. But the long-range, high bandwidth, and low latency of 5G could prove a gamechanger.” Clearly, smartphone Internet access is here to stay. And the more mobile-friendly and mobile-optimized a business is, the more inclusive and better it is.

So, addressing the digital divide is no longer a matter of affluence or connectivity – it’s a matter of inclusion. As a business, you should always be concerned about taking a multicultural approach when it comes to innovation, communication, and market research. This means including people who can only access the Internet via their smartphones.

What Can We Do To Close The Digital Divide?

In order to boost inclusivity and close the digital divide, we need to make sure our websites, surveys, focus groups, and contact points are all mobile-friendly. This way, we can tap into the segments that lack home computers or Internet access and ensure a communication that is inclusive, effective, and complete.

At Zebra Strategies we focus on delivering multicultural market research that includes everyone: both with broadband access or only a smartphone. We’re closing the digital divide and delivering market research results that will be relevant for your company’s next marketing strategy. For more information, you can check out our services or request a quote here.