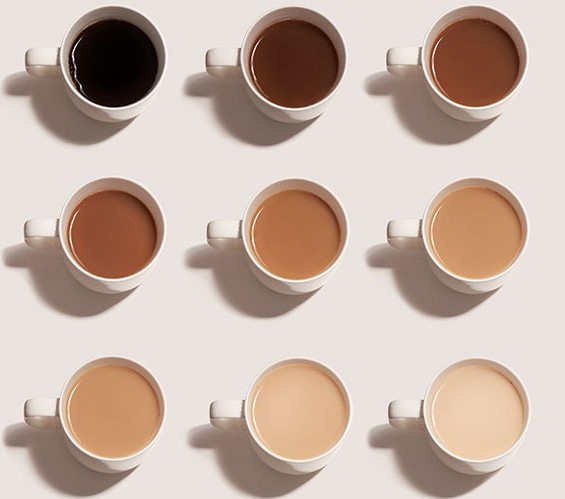 A recent report published by the Brookings Institution revealed that the upcoming 2020 census will record just how much more racially diverse the nation has become, continuing the “diversity explosion” illustrated by the results of the 2010 census.

These patterns shown on theses maps indicate that the 2020 census will reveal us to be “a more racially diverse nation than at any point in our history.”

This research not only shows us increasing racial diversity — including the fact that Hispanics and Asian Americans are the fastest-growing racial minority groups — but also how different populations are moving to new destinations. The maps demonstrate a growing dispersion of Hispanic and Asian-Americans beyond large metropolitan areas.

Speaking of new destinations, when it comes to Black Americans, Brookings notes that a notable shift in recent decades has been a reversal from the historical Great Migration to traditional northern and West Coast destinations, to a return to the South. According to Brookings:

“In 1990, New York led all metro areas in black population size, followed by Chicago, Washington, D.C., Philadelphia, Los Angeles, and Detroit. But by 2018, Atlanta had catapulted to second place. Washington, D.C., and Miami also rose in rank, while Houston and Dallas leaped ahead of Detroit and Los Angeles.”

Learning these trends, and celebrating these changes, is crucial. As a related Brookings report explains:

“The fact that racial minorities hold an even bigger presence among our younger generations suggests that diversity will be the calling card of the nation’s demography in the 21st century, in ways that will have a lasting impact on our economy, politics, and society.”

This kind of data serves as an essential backdrop for qualitative research. By analyzing the implications and effects of these shifts, we are able to better understand the various circumstances of communities across the country.