Lifting Each Other Up: The Second Annual Transgender Day of Remembrance 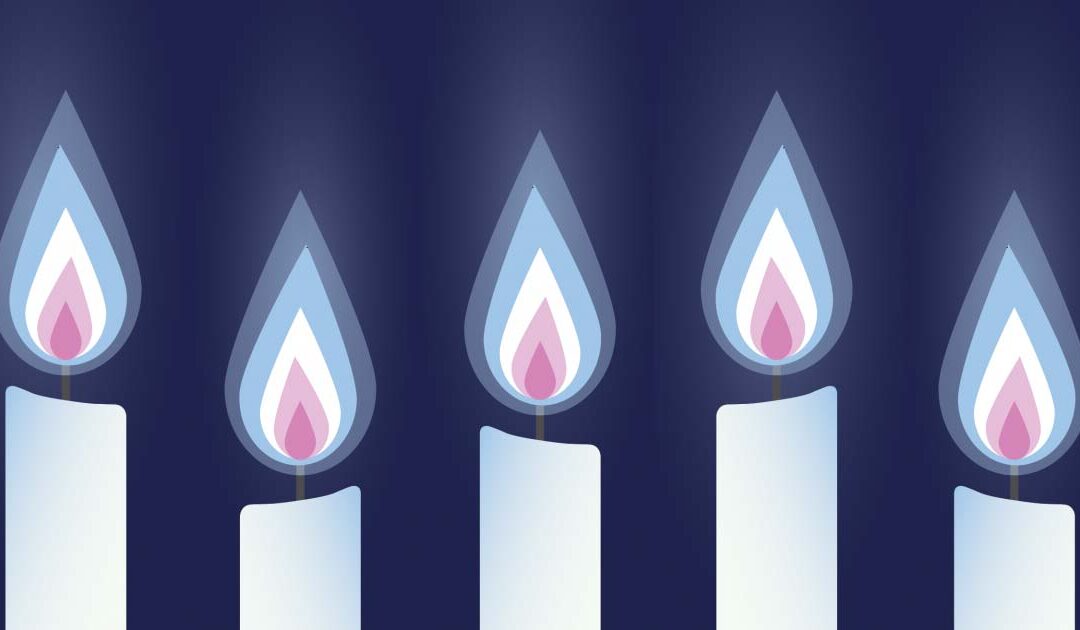 Last week, the team at Zebra Strategies had the honor of attending the Osborne Association’s Second Annual Transgender Day of Remembrance. The event showcased a variety of voices and points of view.

In this year alone, 22 trans people have been killed in the U.S. More than 100 community members, activists, organizational leaders, and artists gathered to honor the memory of the transgender people whose lives were lost this year.

Speakers articulated the current climate of danger and fear in the U.S., where the average life expectancy for a trans woman of color is only 35 years. Many speakers, including Daniel Williams and Neje Bailey, emphasized the need to not just honor and mourn those we have lost, but to celebrate and protect those still alive to fight.

One highlight was Shéár Avory’s speech, which addressed hypocrisy and fractures within the community. Speaking with conviction and candor, Shéár didn’t shy away from creating discomfort in the room, as she called out respectability politics and asked people to engage in self-reflection. In return, Shéár received a standing ovation from the visibly moved audience.

Shéár also stressed the importance of investing in the leadership potential of young people, while Auset Bennu and Bryan Ellicott sounded the need for communication and engagement between youth and elders in the community.

Chanel Lopez, spoke about the need for representation, calling on organizations to engage members of the community that they are trying to serve. Osborne Association CEO Elizabeth Gaynes echoed this sentiment when she discussed how true empathy requires proximity.

The event was a powerful call-to-arms. It confirmed the importance of elevating voices, lifting each other up, and empowering communities.