Shining a Light on the Homeless Student Epidemic in NYC 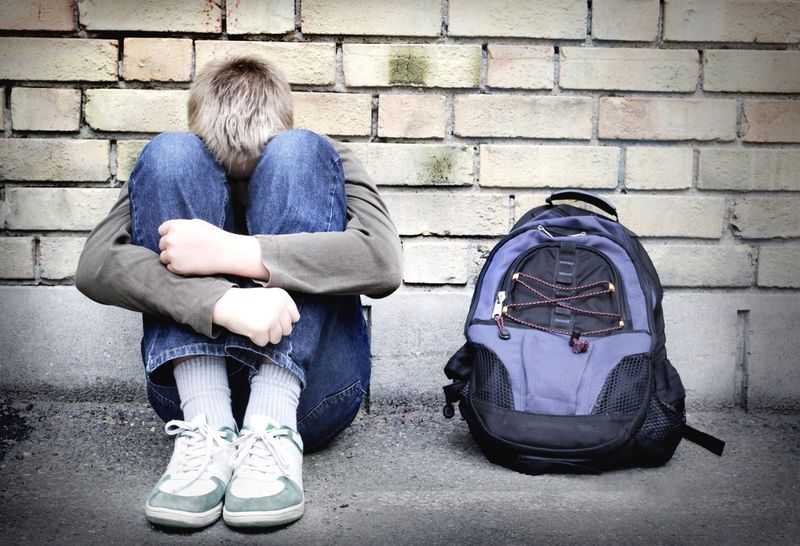 1 in every 10 students in New York City are homeless.

The New York Times recently released a photo essay that takes a look at the crisis. The piece is a moving and impactful window into the lives of Sandivel and Darnell, two of the 114,085 students in NYC who are homeless.

Sandivel is one of over 73,000 students living “doubled up” in the apartments of family/friends. Darnell is one of 34,000 students sleeping in New York’s homeless shelters.

The photo essay shows the exhausting nature of day-to-day life as a homeless student through the extra effort, time, and energy that everything takes — from long commutes to staggering their bathroom and kitchen use, to sleeping in a crowded bed.

The essay is not just a portrait of the students themselves, but also of the principals, parents, and coaches trying to make use of the slim supports in place. Sandivel’s principal, Suany Ramos, says their staff is overwhelmed by the situation: while about half of her students are homeless, their school only has one social worker.

Understanding a crisis such as this requires more than just analyzing statistics – it means talking with the people affected and giving them a platform to share their experiences and connect.