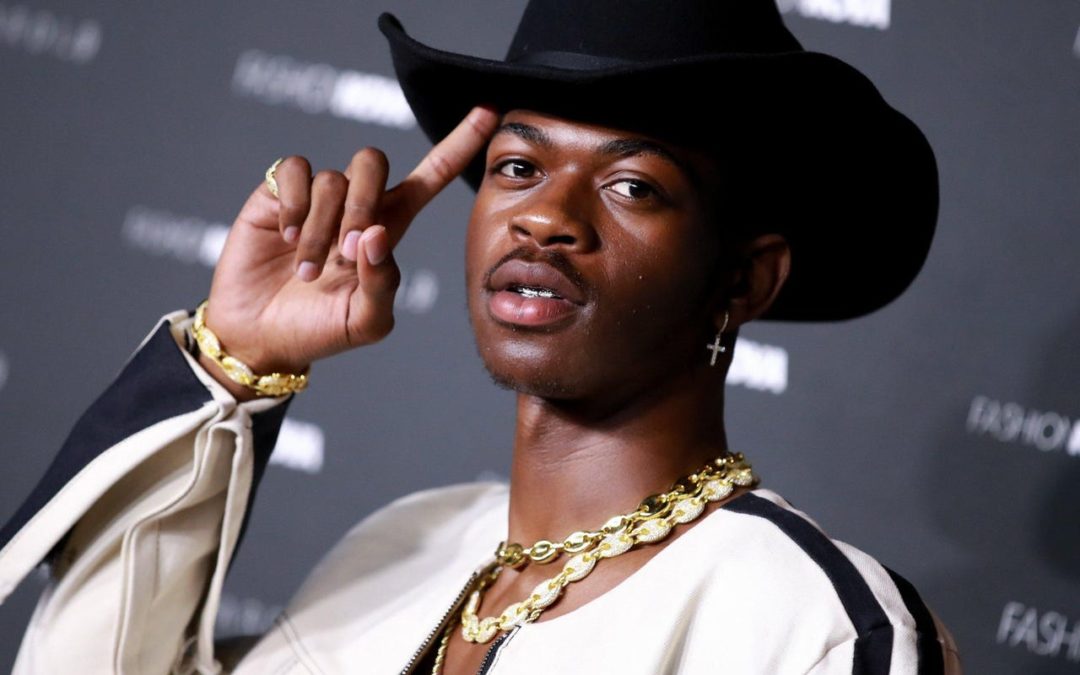 You’ve no doubt heard “Old Town Road” by now — the song that spent a record-breaking 19 weeks atop the Billboard Hot 100 chart. Written, rapped, and self-released by the heretofore unknown and unemployed Lil Nas X, the song is a genre-busting, subversive hit.

Lil Nas X is using his newfound platform to embrace images that break stereotypes and challenge the way Black Americans are perceived.

Radiating a joyful mischievousness and flouting musical boundaries, Lil Nas X is the most recent artist stripping away the stereotype that black men can only be angry or tough. He’s drawn the attention of the rap and country music industries, two traditionally macho and exclusive cultures, all while establishing his identity as a gay black man.

Lil Nas X’s rise is tied to “the Yeehaw Agenda,” a term coined by Dallas resident Bri Malandro in 2018. The movement pulls southern black identity into focus and rejoices in black southerners’ music, style, and culture.

Lil Nas X takes the stereotype of the Marlboro-smoking, Wrangler-wearing, horseback-riding man’s man and wholly subverts it. He embraces the flamboyance of the rodeo look — wearing brightly colored coordinating cowboy suits, as he raps about tractors and bull riding.

In the span of one year, Lil Nas X went from having his song pulled from the Billboard country-music chart, for failing to “embrace enough elements of today’s country music,” to being the first gay man to win a Country Music Award.

Moving to his own beat and breaking old molds, Lil Nas X illustrates the unfailing capacity of young people to surprise and disrupt. As he explained, “I wanted to establish, very early on, that I’m not going in whatever direction I’m expected to go into because I don’t want to limit myself on what I’m allowed to do.”