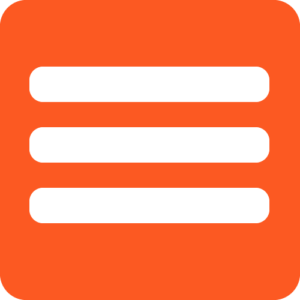 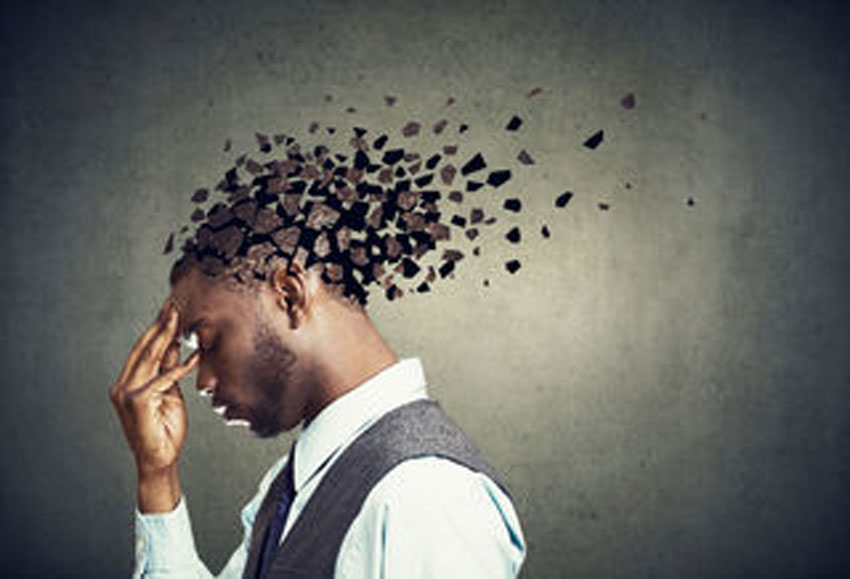 Trauma is, unfortunately, widespread in our society. Especially after a year like 2020, which was racked with political turmoil, racial unrest, and a global pandemic, it’s safe to assume that everyone has experienced trauma of some kind. Dealing with consistent bad news and daily challenges can cause chronic stress, depression, anxiety, and even post-traumatic stress disorder (PTSD).

These stressors fall especially hard on people of color. Racial trauma, or experiences with racial discrimination and injustice, is a clear mental health challenge. Anyone can experience racial trauma, but given the lasting stain of white supremacy in America, Black Americans face it more frequently than others. These experiences leave deep scars. It’s no surprise that Black Americans have a much higher risk of PTSD than the rest of the population.

At Zebra Strategies, we regularly work with people and populations who have experienced trauma like this. That’s why we strive to provide a voice for marginalized peoples. We are confident that confronting trauma head-on like this is a crucial first step towards healing.

The costs of unaddressed trauma

Trauma is not just a personal problem; it’s a social issue that affects entire communities. The consequences are especially severe when communities struggle with patterns of trauma and retraumatization over long periods of time. Our past studies have illustrated how damaging this untreated trauma is on communities of color.

In one of our studies, we found that trauma in everyday life makes gun violence much more of a risk in communities of color. With an outlook conditioned by chronic trauma, marginalized youths see little reason to plan for the future and stay out of trouble. Young Black men who feel alienated and hopeless in an unjust system are especially prone to gun violence.

As one community influencer told us, “My target population don’t believe in having a chance to begin with, so ‘gun charge kills your chances,’ they’re like ‘I don’t have a chance anyway.’” Another influencer confirmed this feeling, stating: “Number one, you’re talking about some individuals who don’t expect to live to 40. They don’t think they’re gonna live that long or they can’t comprehend that.”

The trauma continues for people who end up in the criminal justice system. Another Zebra study found that “Being imprisoned is a traumatic experience with little opportunity for rehabilitation … Across the board there were stories of violence, poor conditions, humiliation, and victimization.”

As a result, people who have been incarcerated have a high chance of re-entering society in a traumatized state. One participant told us, “I was never in the military, but I really think I had some kind of PTSD stuff gettin’ out. I saw several people die while I was in.”

The criminal justice system is also loaded with retraumatization for formerly incarcerated people, or returning citizens, as we prefer to call them. Returning citizens have countless limitations on their freedom and face the constant threat of getting sent back to prison for small infractions like being late for a probation meeting or drinking alcohol. Most find it difficult to get a job or education and have to rely on others for support.

In essence, returning citizens aren’t considered part of society anymore. One interviewee described her experience well: “You have to create a new life. Going back to your old one – you have been marked with a prison number that will never go away, no matter what you do. No matter how many lives you save or how many burning buildings you run into. It will never go away.”

With traumatization and retraumatization everywhere, it’s no wonder that recidivism rates are so high. One study found that 76 percent of people released from state prisons were arrested for a new crime within five years.

Clearly, the experience of acute and chronic trauma presents a serious challenge for us all to overcome.

The team at Zebra was able to gain the insights from these studies because we prioritize outreach into marginalized populations, most of whom have experienced trauma at some point. Our experience with these hard-to-reach communities gives us a unique view into the real-world struggles that people face.

Over the years, we’ve developed an approach that rests on five pillars:

Our participants have to know that they can express themselves freely without fear of judgment or criticism. They also have to feel secure that their identities are protected, and we take all the necessary steps to ensure anonymity. We’ve even started incorporating text-only software for some focus groups so participants can feel entirely anonymous and safe.

This takes time and dedication to build, which is why we take our reputation and integrity seriously. For over 20 years, we’ve worked to make ourselves a trusted player among marginalized communities. Influencers and thought leaders know they can trust us, which is how we get honest answers from our participants.

People who have experienced trauma often feel like others don’t understand what they’ve been through, which can make them hesitant to talk about it. That’s why affirmations are key. We assure participants that their experiences are valid and real, and that they are in a welcoming environment to share their feelings.

Making people comfortable enough to talk is one thing; hearing them is another. It’s very important to let people who have experienced trauma talk through their feelings without interruption. Our follow-ups and interventions are based on what the participant has already said to show that we’ve heard them.

This is a guiding principle that informs all of our research. It holds special relevance to working with people who have experienced trauma because we have to accept that we haven’t gone through the same things and can’t tell them how they should feel. By taking this step back, we can truly open ourselves up to our participants and listen to them without judgement.

Recounting painful experiences is stressful, and we need to take care when asking people to share their feelings. While almost anything can remind a person of their trauma, there are some common triggers that we avoid at all costs:

This seems obvious, but it can be hard to remember in the moment. People who have experienced trauma might face judgement in their everyday lives, and we want to keep that out of our focus groups. No matter what our participants share with us, we maintain our non-judgemental attitude so they’re always as comfortable as possible.

Examples include ex-con, drug user, felon, or disabled. These remind people of their painful past. Less loaded descriptions could include “people who have been to prison” or “people who have experienced trauma.”

In most cases, there’s no need to make a person go through the step-by-step order of a traumatic event. Their overview of the experience, along with how they feel and cope with it, is plenty. Asking people for unnecessary detail can make them feel uncomfortable and vulnerable.

No matter how careful we are, there’s always the possibility that a participant will start shutting down. When this happens, it’s important to take a step back and redirect the conversation somewhere more positive and safe. Pushing too far could make the person check out of the conversation entirely.

Above all, we view people as people without defining them by their trauma. Labeling them as victims is disempowering. Rather, we view them as people who have experienced something difficult, but who aren’t defined by that experience. By accepting people for who they are, we allow them to open up in a safe and accepting environment.

The costs of the tuskegee experiment on vaccine engagement The past is never dead. It’s not even past. What relevance does this famous line from